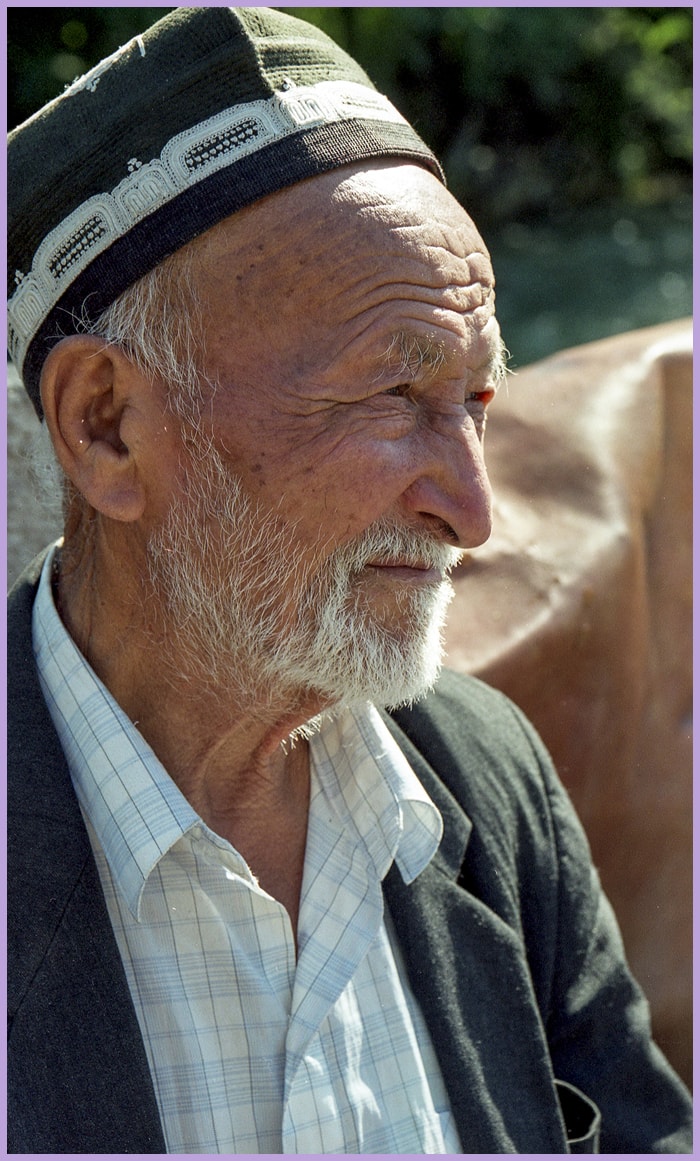 Day 1: Tashkent
We are happy to see you in Uzbekistan. Have a city tour and visit Independence square, local Broadway as well as Tashkent metro. It is the most beautiful subways in the world. First line was opened in 1977. Visit the old part of the city which includes: Chorsu Bazaar, Kukaldash Madrasah and Hast Imam complex that contains of several madrasahs, mosques and mausoleum. The highlight of its exhibitions is the Othman Quran which is the world's oldest Quran copy of the 8th century. The book was of Othman Ibn Affan, the Third Caliph (of the four virtuous Caliphs who prospered the prophet Muhammad). Then he was killed by non-muslims in 8th century. His blood spred over the Quran pages. Night is in a hotel.

Day 2: Tashkent - Nukus
Morning flight to Nukus. We will have full day of city tour. Visit the Museum of Savitsky which has the masterpieces of forbidden art from the 20th century Russian avant-garde paintings, works of Sokolov, Komarovskiy and Amaravella group. The leader of the Karakalpakstan state museum of art brought the artworks in 1960s and preserved them in this remote central Asian art-house. Then continue your tour driving outside of Nukus to see Mizdakhan necropolis which used to be an ancient city century ago. It is confirmed that area was unceasingly apprehended from the 4th century BC till about 14th century AD. Night is in a hotel.

Day 3: Nukus - Kungrat - Sudochye - Aral Sea
Today we will have a long drive to Aral Sea. We will drive for about 9 hours over following route: Nukus - Kungrad - Plato Ustyurt - Sudochye Lake - Aral Sea. On the way we will stop at Gaur Kala Fortress or "fortress of the infidels", made around the fourth century B.C. The walls of the fortress, the height of which surpasses ten meters, are bounded by the conserved till our days a few strangleholds. Upon arrival to Aral Sea you will have an opportunity to explore the surroundings. Overnight is in tents.

Day 4: Aral Sea - Muinak - Nukus
After breakfast you will visit charming canyons of Ustyurt and drive concerning Muinak over the dried bottom of the sea. The town of Muynak is one of the outstanding examples of the ecological disaster in the region. It was once the largest Karakalpakstan's port and Aral Sea center of fishery. Being in Muinak visit the cemetery of ship in last of the Aral Sea and town museum. Drive to Nukus. Overnight is in a hotel.

Day 5: Nukus - Khiva
Travelers will drive to Khiva and see the earliest city in Uzbekistan full of history and charming sites. Its history is indissolubly associated with the history of the legendary Khorezmshah's State with its capital in Urgench before. In the 10th century Khiva is stated as a main interchange center on the Silk Road. Our wonderful sightseeing tour in the oldest city of Uzbekistan. It will be inside of Ichan Qala, the inner city in Khiva smoothed with strong walls. Also, you will see old sound buildings, palaces, mosques, Madrasahs, Mausoleums, Minarets, Caravan Sarais and Bathhouses. Ichan Qala has over 400 traditional dwelling houses and about 60 architectural monuments. In 1969 Ichan Qala was elected an ancient and architectural conservation area. The most extraordinary sites in it are the Kunya Ark fortress of the 17th century, discovered by Muhammad Arang Khan, Kalta Minor minaret and Tash Khouvli palace. Night is in a hotel.

Service does not include:
- Visa
- Full board
- Travel insurance
- English speaking guide
- Entrances to all museums